Congress will probably ban bump stocks and trigger cranks, and might do more.

It is substantially more difficult to buy a "machine gun" (an automatic firearm) than a more common type of firearm than a handgun or shotgun. This is because machine gun ownership is specially regulated under the National Firearms Act of 1934.

However, certain devices have been approved by the federal government that can be attached to a semi-automatic firearm to allow machine gun-esque rates of fire. The most common rapid-fire devices for semi-automatic firearms are bump stocks and trigger cranks. These devices work by causing the trigger to be pressed more rapidly than a human finger could manage. Many firearm enthusiasts regard these devices as gimmicks, because they make it almost impossible to aim the firearm accurately. Despite that, many people lawfully own one. That may not be the case for long.

Because of the government's long-standing position that these devices are acceptable (a position that has been repeatedly confirmed), it looks like Congress will need to pass a law changing that position. Although gun laws have been hard to pass in recent years, it looks like this one could be different. High-ranking Republicans like John Cornyn of Texas have suggested they would support a ban on rapid fire devices.

The lawmaking might not stop there. There has been talk of changing firearm age requirements as well:

... during dinner with television commentator Geraldo Rivera at Trump’s Mar-a-Lago Club in Palm Beach, the president listened with interest as Rivera suggested raising the minimum age at which a person could buy a semiautomatic weapon from 18 to 21. White House press secretary Sarah Huckabee Sanders told reporters Tuesday that the idea is “on the table for us to discuss.”
— Washington Post

So be prepared for federal gun laws to be changing in the relatively-near future. It's looking very likely that they will. 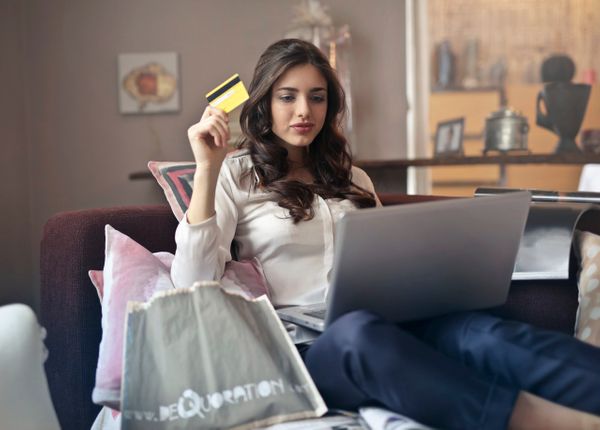 It's hard to find a good payment platform these days. According to a Gizmodo story, Facebook allowed kids to rack up huge charges on their parents' credit cards while playing 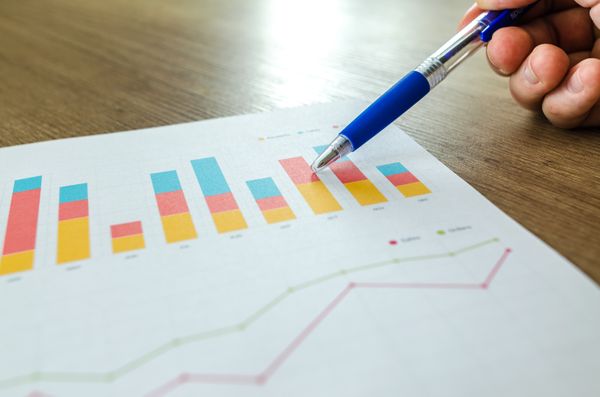