Two of the biggest online firearms marketplaces in the world. Which has the best deals?

ArmsList and GunBroker are both famous for having great deals on guns. And every so often you find a price that is jaw-dropping. That's why there are lots of people addicted to scrolling through the listings. They're looking for those once-in-a-lifetime gun deals. But which marketplace has the best deals on guns? We decided to get semi-scientific and find out. The results might surprise you. ArmsList has the best deals. GunBroker has the most deals.

Now that we've covered the basics, let's get into the data. We used the GunGenius Top Selling Guns report from January 2019 to choose some firearms to analyze. First, we picked the 6 categories we figure are most popular for Americans:

Next, we took the top 3 from each list, for a total of 18 guns. We should note there was one catch. GunGenius lists the mysterious "Colt Standard" as the #1 Semi Auto Shotgun*. That seems like an error in their list, so we swapped in the #4 option instead, the Mossberg 930.

Then, for each of these most popular guns, we looked for the cheapest prices on each marketplace on one ordinary day in March 2019. And this is where we put the emphasis on the "semi-" in the phrase "semi-scientific." But we think you'll agree our methodology is generally reasonable:

Now, a drumroll please... The results.

The single best deal we found was a Benelli M4 Tactical Semi Auto Shotgun selling for $1,250 on ArmsList. The cheapest equivalent listing on GunBroker was for $1,750. That's a staggering 38% price advantage on ArmsList. 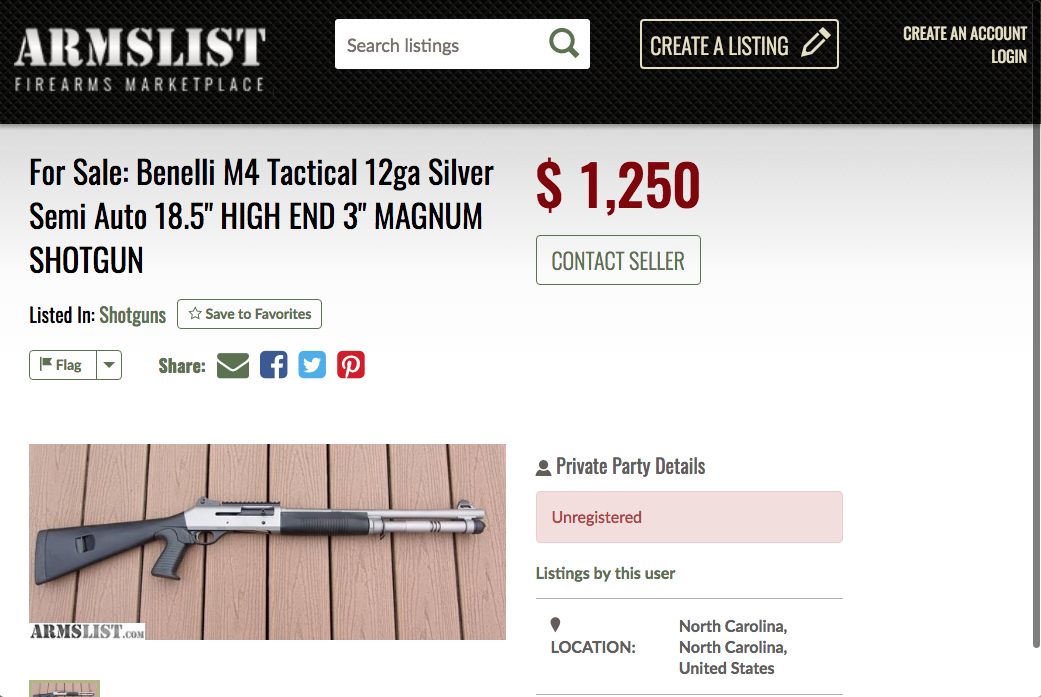 And the second-best deal we found was a Mossberg 590 Shockwave Pump Action Shotgun selling for $247 on GunBroker when the cheapest was $339 on ArmsList. That's a huge 37% price advantage on GunBroker. 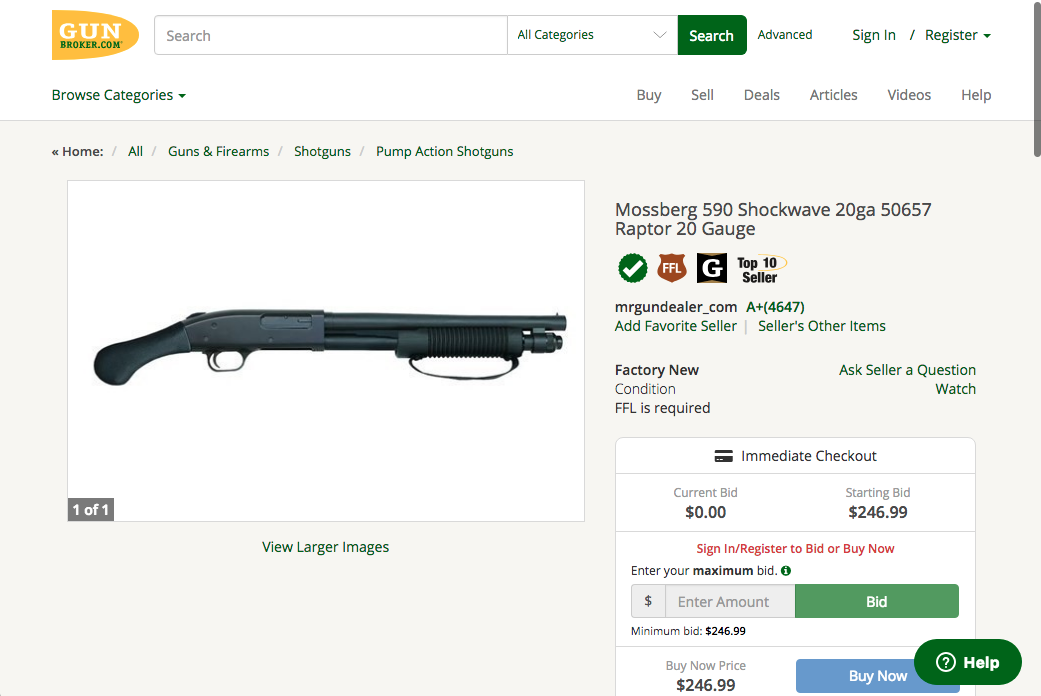 The third-best deal we found was on a Benelli M2 Field on ArmsList, but then the fourth- and fifth-best deals were on GunBroker. Ultimately, we concluded that there are tremendous deals on guns to be found on ArmsList and GunBroker. We think you should check them both.

Here is our data if you want a closer look: 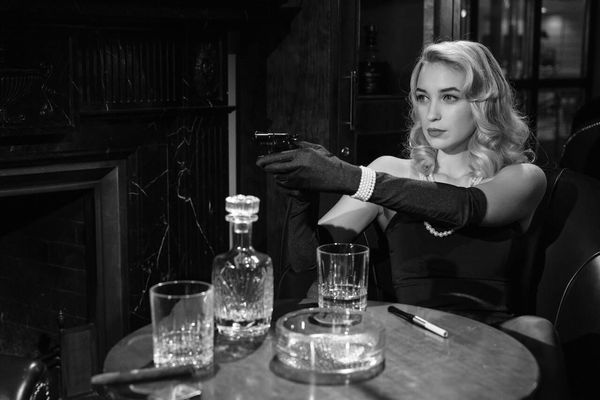 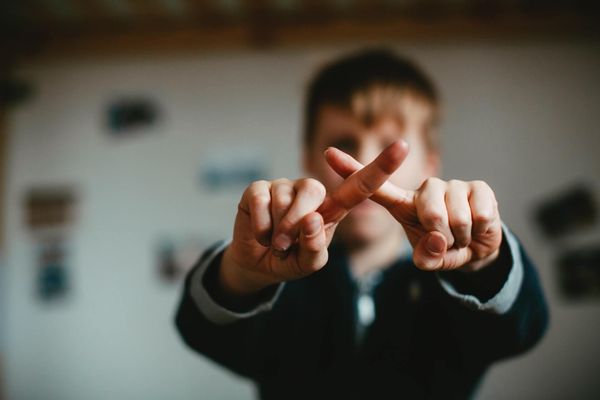