Everytown for Gun Safety is trading legitimacy for shock value, and that's bad for everybody.

Everytown for Gun Safety Support Fund seeks to improve our understanding of the causes of gun violence and the means to reduce it – by conducting groundbreaking original research, developing evidence-based policies, and communicating this knowledge in the courts and the court of public opinion.
Everytown Research

Who doesn't want to understand the causes of gun violence and the means to reduce it? Seems like Everytown has worthwhile goals. And in practice, Everytown has done some ground-breaking research in the area of online firearm sales (an area that's obviously of interest to us here at GunTab). It makes a compelling case, for example, that firearm sales by private individuals should require a background check too - not just sales by firearm dealers.

Unfortunately, Everytown is squandering its real opportunity to be considered an authority in the area of firearm policy. It is, at this moment, offering what might be called "fake stats" about school shootings. PolitiFact, a non-partisan fact-checking organization, has called its statistics (in characteristically bland language) "mostly false".

In this case, the problem comes from Everytown's definition of a "school shooting" as "any time a firearm discharges a live round inside a school building, or on a school campus or grounds". That counts a case where a student accidentally discharged a firearm under the supervision of an instructor and nobody was harmed. That also counts a case where a man committed suicide in a parking lot that had previously belonged to a school. These aren't "school schootings" by any ordinary person's definition. Obviously Everytown includes them to inflate its statistics with the intent of making them more shocking.

Everytown's under-handed tactic has not gone unnoticed. The Washington Post, The Washington Examiner, Fox News, and USA Today have all criticized Everytown. This very public breach of trust has badly undermined Everytown's reputation - calling into question the accuracy of both their past and future publications.

Maybe Everytown's scientifically unethical behavior isn't surprising. Michael Bloomberg, the billionare co-founder of Everytown, has said "[Everytown] needs to be as ruthless as the NRA". It seems Everytown is positioning itself to be the partisan counterpart to the NRA, rather than the impartial, widely-respected authority that the American nation could really use right now.

Everytown wants to reduce gun violence. We all do. But there are, broadly, two sides to this debate. One afraid of gun violence itself, and the other afraid of losing an important freedom. To make progress, we need to bring both sides to some kind of shared understanding. A great way to share an understanding is to agree on unquestioned statistics. But a great way to share an argument is to debate "fake stats."

Everytown should retract its "mostly false" school shooting data. That should be part of a serious effort to internally realign itself, away from allowing partisanship and toward demanding unbiased accuracy. Please, for all our sakes, become a force for good that we can all get behind.

Congress will probably ban bump stocks and trigger cranks, and might do more. It is substantially more difficult to buy a "machine gun" (an automatic firearm) than a 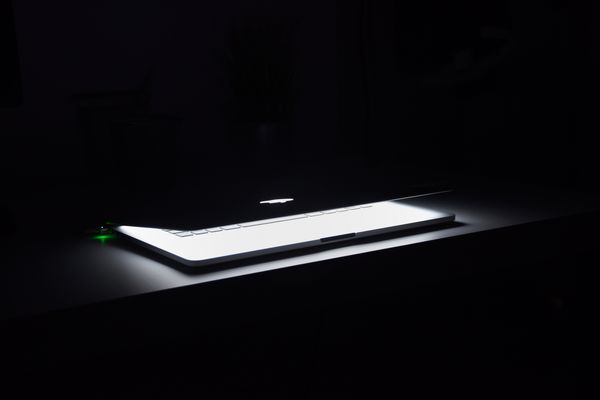 Federal investigators find that 40% of sellers are hesitant to ship firearms and 15% of firearm ads are scams. Late last year, the federal Government Accountability Office (GAO) published a