It's hard to find a good payment platform these days.

According to a Gizmodo story, Facebook allowed kids to rack up huge charges on their parents' credit cards while playing games that were supposed to be free. Parents would request refunds, and Facebook would reject them. Apparently Facebook was making too much money to play nice:

Newly unsealed court documents show that Facebook was aware that underage children routinely used their parents’ payment information to spend large sums of money on in-game purchases, and the company chose not to fix the problem. For years, it allowed for what it called “friendly fraud” because it feared implementing protections would harm revenue, according to the documents.
...
In 2016, Facebook settled a class-action lawsuit brought by parents of children who were tricked into unwittingly making purchases with real money while playing free video games hosted on the social media platform. 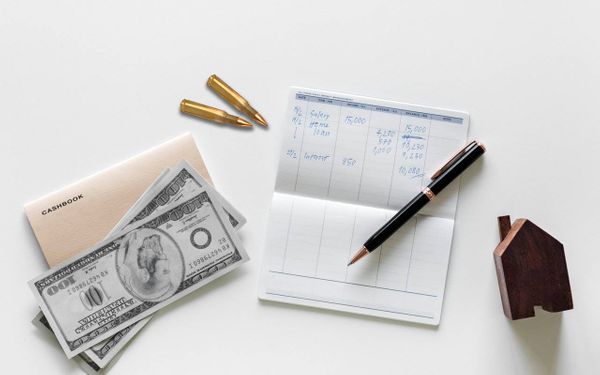 If you're considering writing a check to pay for a gun online, stop right now. It's frequently done, but it's a dangerous idea. Thankfully, there are much safer options available.

Congress will probably ban bump stocks and trigger cranks, and might do more. It is substantially more difficult to buy a "machine gun" (an automatic firearm) than a