Last week, a shooting rampage in a Texas church was interrupted almost immediately when armed churchgoers killed the shooter. He apparently fired only 2 rounds, hitting 2 people.  The whole event lasted only 6 seconds.  This was the West Freeway Church of Christ shooting.

Contrast that to a 2017 shooting rampage at another Texas church, in which the shooter fired approximately 700 rounds, hitting 46 people.  It lasted 11 agonizing minutes.  The shooter departed of his own accord; police did not arrive in time to intervene.  This was "the deadliest mass shooting in Texas and ... the deadliest shooting in an American place of worship in modern history".  This was the Sutherland Springs massacre.

These were similar events with completely different outcomes.  What made the difference?  The most obvious variable was whether the churchgoers were armed.  In 2017, at the time of the Sutherland Springs massacre, it was illegal for churchgoers to bring firearms into their church, regardless of the church's preferences.  That changed in 2019, when Texas Senate Bill 535 was passed in direct response to the Sutherland Springs massacre.  It allows churches to set their own rules on firearms, just as retail shops and office buildings were already allowed.  It enabled the West Freeway Church of Christ congregation to lawfully arm itself, and prevent a second massacre.

The senior minister of the West Freeway Church of Christ said after the interrupted shooting, "I’m thankful that our government has allowed us the opportunity to protect ourselves."  He seems to be referring to the new law, and he isn't the only one who feels thankful.  GunTab is based in Texas, and we're thankful, too.  But we're uncomfortable feeling thankful that our government fixed something it broke in the first place, in violation of people's right to self-defense and in contradiction of its basic mandate.

The Declaration of Independence says: "all men ... are endowed ... with certain unalienable Rights, that among these are Life... [and] to secure these rights, Governments are instituted among Men".  In other words, American governments exist only to safeguard our inherent rights, and we each have an inherent right to defend our life, and the lives of others.  So when the government interferes with the right to self-defense, it is not only wrong, it is acting against its fundamental purpose.  If that sounds high-minded or impractical, then you should ask yourself: what is the purpose of our government, if not to protect our rights?  And what right is more fundamental than the right to self-defense?

Both of these two church shootings confirmed, yet again, that we cannot rely on the government to protect us in all circumstances:

If we cannot rely on the government to protect us, then we should not allow the government to disarm us (or order us to disarm ourselves, as it was in Texas).  That is true as a practical matter, whether or not you believe in a natural right to self-defense. 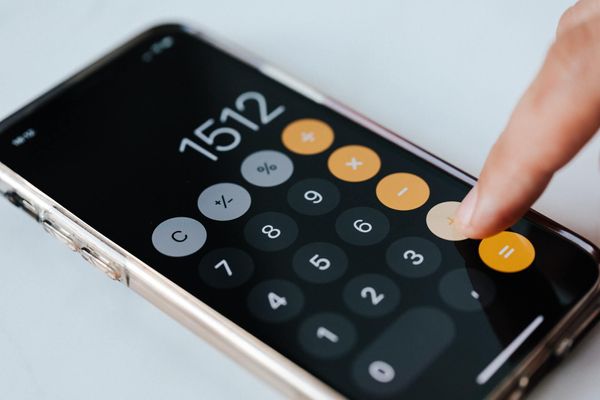 We are proud to announce that GunTab's fee can now be paid by the buyer, seller, or split 50/50. 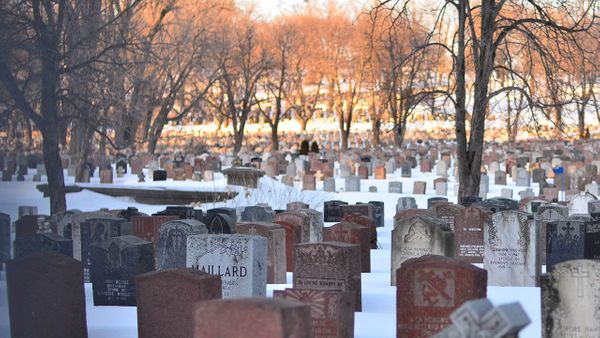 Gun rights advocates seem to be conceding that red flag laws "save lives."  That is a mistake.  Red flag interventions are obviously going to cost lives as well.  In fact,