The government has one purpose that stands above all others: to protect the people.  As Americans who value peace and liberty, we must ask ourselves a question.  Is the increasing militarization of our police in the United States compatible with the government's primary purpose of protecting us?

Let's be clear: GunTab respects and honors all the good people who are serving in law enforcement across our United States.  But this isn't about deciding who is "good" and "bad".  This is about the same mundane things that affect any human organization.  Specifically, this is about purpose, incentives, and accountability.  Over time, any institution with unclear purpose, poorly-aligned incentives, or insufficient accountability will deliver adverse results.  Unfortunately, American politics has damaged all of these essential elements for police, over a long period of time and in a variety of ways.  This damage has collectively resulted in what has been labeled the "militarization" of our police.

The war on drugs is a leading example of poorly-aligned incentives.  Police are supposed to serve their community.  If a community wants the freedom to enjoy cannabis, without harming anyone, the war on drugs does the opposite of serve that community – it harms that community.  Anyone could see how enforcing a criminal prohibition on cannabis would debauch both the police and the community itself.

Qualified immunity is a notorious example of insufficient accountability.  Police should be held accountable if they act recklessly, just like every other American.  But qualified immunity allows them to do things like negligently shoot an innocent child and suffer no repercussions.  Nobody wants that, yet it happens all the time.

Americans ship guns across the United States every day. However, a gun shipment is not like an ordinary shipment. Learn about the important details of shipping a gun, and follow our checklist to ensure you ship your gun without any mistakes. 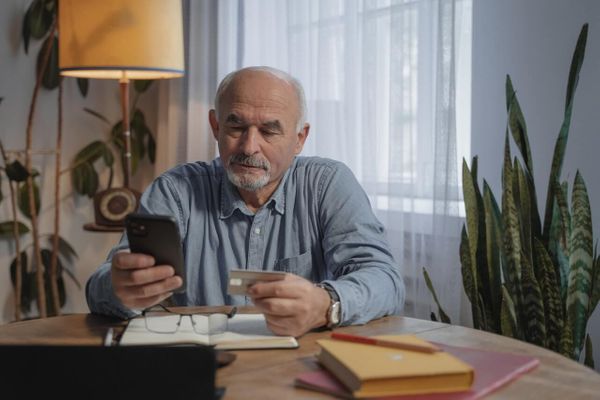 GunTab is the only safe way to pay for guns and ammo online. There is no other option that is safe for both sides. That might sound like an exaggeration, because firearm e-commerce has been around for decades. But it's a fact. Consider the options.

Disclaimer: GunTab Insights is meant purely for educational discussion of the firearm industry and firearm regulation. It contains only general information about legal matters. It is not legal advice, and should not be treated as such. GunTab makes no represetntations or warranties in relation to the information on this website. If you have legal questions you should consult your attorney or an appropriate government office.