Gun rights advocates seem to be conceding that red flag laws "save lives."  That is a mistake.  Red flag interventions are obviously going to cost lives as well.  In fact, they already have.

Prompted by recent mass shootings, President Trump has "called for red flag laws, also known as extreme risk protection orders" (or ERPOs).  He wants to "make sure that those judged to pose a grave risk to public safety do not have access to firearms and that if they do those firearms can be taken through rapid due process."  Senator Lindsey Graham, also a Republican, has announced legislation to "create a grant program at the federal level to help local law enforcement to keep guns out of the hands of dangerous people."  It seems Republicans are acquiescing to their political opposition.  Democrats have long promoted this particular form of gun control.

Currently 19 states, mostly of them Democrat-leaning, have already passed red flag laws – at least 12 of them in the past 18 months.  Other states are considering such laws.  Additional supporters of red flag laws include gun control advocacy organizations created by Democrats like the Giffords Law Center and Everytown for Gun Safety, which says "Red Flag laws can prevent mass shootings and reduce gun suicides".

Given all this bipartisan support and existing momentum, red flag legislation is likely to be created at the federal level, and in more states.  Such laws are well on the way to becoming an entrenched feature of the American legal landscape.  That is largely because these legislative efforts are not being effectively challenged.

Gun rights advocates are generally opposed to red flag laws.  However, the rebuttals they are offering to these legislative proposals are proving ineffective.  Consider the example of this BBC News video about red flag laws in the US.  The piece strongly suggests that red flag laws represent a decision between permanently saving human lives and temporarily infringing on unimportant rights.  The exchange between the BBC reporter and Steve Reams, the Sheriff of Weld County in Colorado, captures the dynamic:

Then the video cuts to another Sheriff in Colorado who says that, with all due respect to the Constitution, he wants the legal power to save lives.  He's emotionally compelling.  No offense to Sheriff Reams, but permanently saving lives at the cost of temporarily infringing on rights sounds like the smarter choice to most Americans.

Yes, red flag laws are very difficult to reconcile with the Constitution, not to mention our legal tradition of assuming innocence.  But legality isn't very persuasive here.  Americans who want red flag laws aren't thinking about legal principles and traditions.  They're just afraid.  To persuade them, gun rights advocates should be speaking directly to their fear.

It seems like Sheriff Reams, and most gun rights advocates along with him, have conceded that red flag laws simply save lives.  They don't bother debating the point.  That is a mistake.  We shouldn't forsake the fact that red flag laws are extremely dangerous to human life.  These laws will get innocent people killed, and we know that for a 2 major reasons.

First, we already have a widespread problem with our militarized police killing innocent civilians.  Democrats in particular are sympathetic to this argument.  Yet red flag laws will create more high-stress police encounters with civilians.  That will inevitably result in more innocent civilians being killed by police, as a matter of statistics.

Second, and more important, we already have a specific problem with red flag interventions.  They are getting innocent people killed and wounded.  Some recent examples include:

In both cases the police entered a home and killed a targeted civilian, rather than simply waiting outside.  In other words, these killings may have been unnecessary.  They were certainly predictable.

Red flag laws effectively mandate dangerous police interventions.  Once a red flag has been formally raised, the police usually become responsible for seizing any weapons the targeted civilian might possess.  In short, red flag laws put our militarized police on a crash course with armed civilians.  What do we expect to happen?

Consider the police perspective.  They are seizing property from a person they believe to be armed and dangerous, yet innocent of any crime and therefore having motive to resist.  They will arrive locked and loaded for every red flag seizure; primed for violence.

Now consider the civilian perspective.  They are probably navigating a dark time in life, but have not been charged with a crime, when they get a surprise visit from armed government agents.  These agents intend to confiscate valuable, perhaps even sentimental, property that is specifically protected under the Bill of Rights.  They will likely be uncooperative, and may actively resist.

It's obvious that red flag laws are a recipe for death.  They encourage a course of events that can and does result in violence.  They are practically designed to get people killed.

The first question about red flag laws is not their constitutionality.  It is about their effectiveness in accomplishing their goal.  While red flag laws might save some lives, they cost lives too.  Innocent lives.  That needs to be made clear. 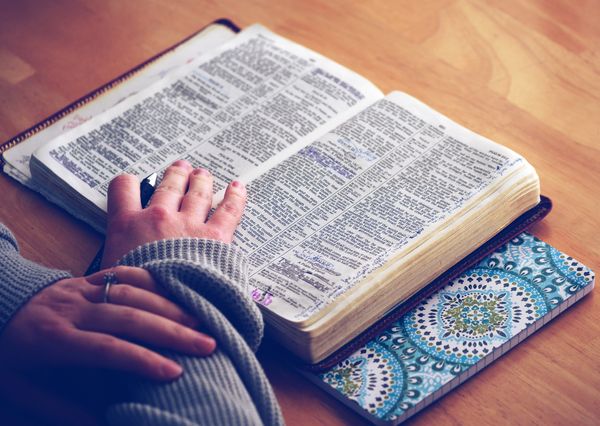 We're uncomfortable feeling thankful that the government fixed something it broke in the first place, in violation of people's right to self-defense and in contradiction of its mandate. 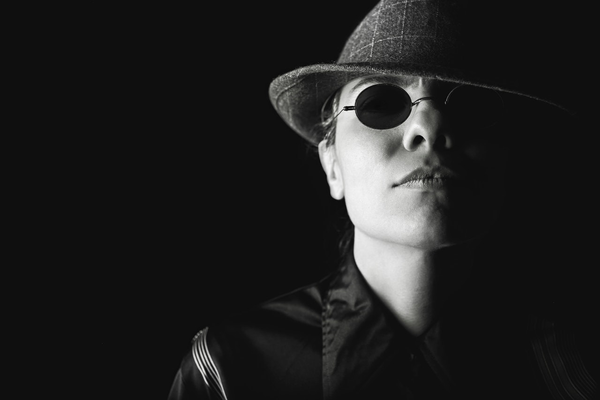 It's easy to find great deals on guns online.  Unfortunately, it's also easy to get scammed.  You can protect yourself by learning how to spot the scams.  We'll show you