Most of the big social media platforms prohibit communicating about buying or selling firearms. 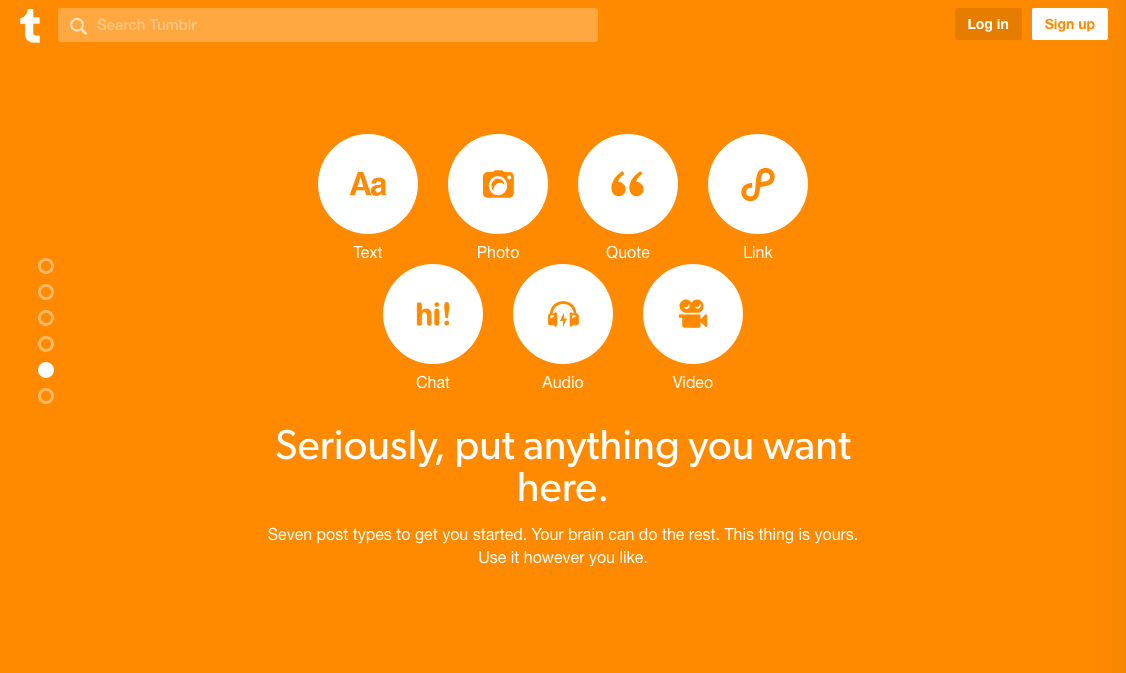 One platform that has taken a strong position of tolerance is the microblogging platform Tumblr. On its homepage it says "Put anything here you want". Technically it does prohibit content that involves trying to hurt people (things like "hate speech", "self-harm" and "terrorism"). But it does not seem to prohibit firearms. Nor does Flickr or Snapchat. Hopefully these remaining platforms continue supporting freedom of commerce and thought.

Keep an eye on the new list of social media platform firearm policies that we're talking about. We will continue to maintain it. 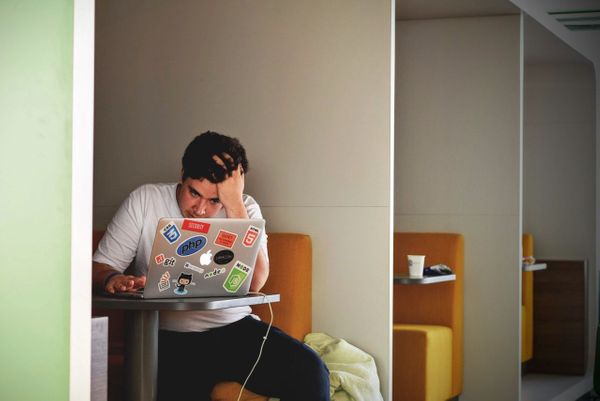 Some people in the firearms community learn about GunTab and are reminded of the GPal disaster. They don't need to worry. GPal was supposed to be a gun-friendly PayPal clone. 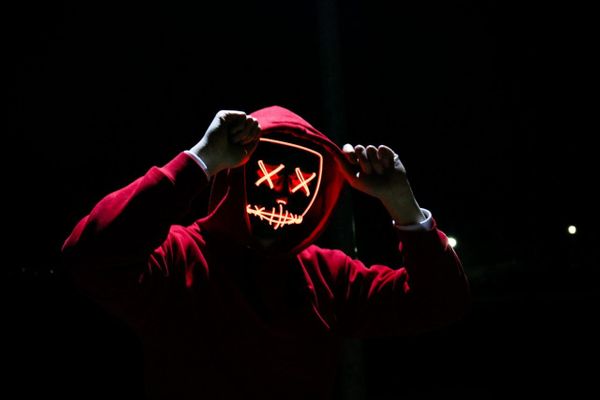 Digital masks are the next big thing in online fraud. Watch out, because they're hard to protect against. Online fraud detection mainly involves looking for discrepancies. Noticing things that don't